Get 15% Discount for Local Pickup

Fermented with 75 percent medicinal ayurvedic herbs, organic vegetables, organic prebiotics, probiotics and enzymes. About 90% of probiotics are killed by stomach acid. Our patented beverage creates a friendly environment for only good bacteria to create binary fission in the gut and keep surviving.

Our products are crafted in a sterile environment. NO Metals Used in our Brewing or Fermentation Process. These can have a negative impact on the probiotics and can also release dangerous chemicals into the product. 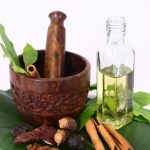 Biologist crafted for potency, safety, with an herbal infusion not found in other products. We truly understand how these products interact on a molecular level with your body and take special care to promote your wellness. 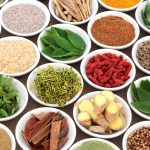 NO CO2 or Pasteurization prior to shipping. These processes kill ProBiotics. We leave your products Alive and Ready to serve! The moment you drink our products, they go to work for a difference you can feel from within! 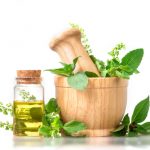 A Little About This Chick is Raw…

This Chick Is Raw, Inc. started with a vision of simply bettering the health of a few family members and in time has expanded gradually throughout the South Florida area providing 100% organic Raw Prepared Meals, Raw Fermented Beverages, and Food products.
*** more than 75 percent of the bottle is made of Fermented fruits, vegetables, and herbs ***
It is now our Pleasure to Make these Great Products Available to you! 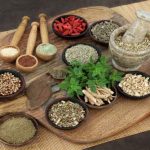 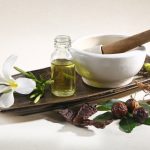 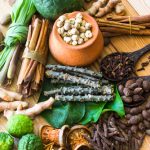 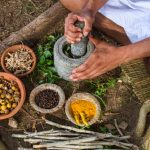 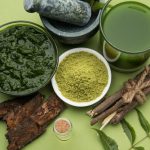 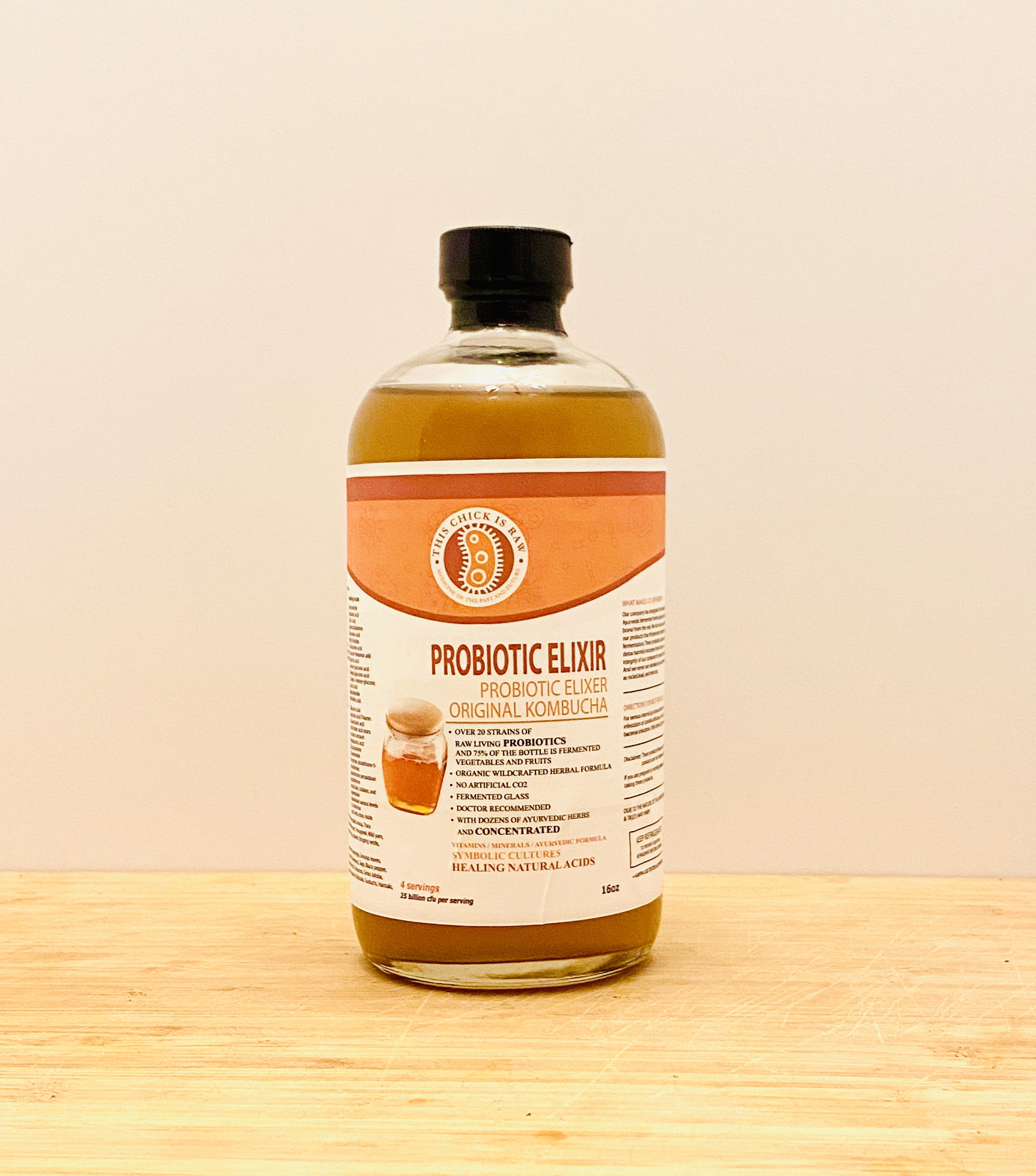 Fermentation of sugared tea with a symbiotic culture of acetic acid bacteria and yeast (tea fungus) yields kombucha tea which is consumed worldwide for its refreshing and beneficial properties on human health.

Expert, personalized health coaching sessions to ensure that your nutrition plan suits your goals and needs!

One on One Consultation service by Brittny Schwartz

When I first found out about This Chick Is Raw, I was incredibly ill with gut issues. I had multiple food sensitivities and had a very short list of safe foods that my body wasn’t reacting to. After consulting with Brittny, I began her dietary recommendations and a custom tailored plan on her products. Within…

I was having allergic reactions for months. My skin would swell, red patches with small watery itchy bumps. Mostly on my face. My breathing would become difficult, and I was drained of energy most of the time. The doctors just kept putting me on Prednisone which only helped temporarily. Since you introduced me to Kombucha, which…

When your clients make you question your product being beneficial, here are my results: More energy after 3 shots on Saturday Skin improvement seen on Sunday No cravings at all and feel satisfied after eating I have been vegan/high raw/ gourmet raw for 11 years and could not lose weight. I am a certified detoxification…

I have been in the health and wellness industry for over 20 years and feel extremely fortunate to have crossed paths with Brittny and the tonics she has dedicated her life to creating. The first week of consuming the kefir and jun tea, a friend commented on the softness of my skin. I thought it…

Hi Brittany, It was great meeting you at the Farmers Market on Saturday. I am LOVING my goji berry Kombucha and need to get more and try other flavors of yours, I am hooked!!!!

I have been having beneficial and in some cases dramatic results from the Blueberry and Cinnamon tonics and your Kimchi. All of them seem to have been dramatically acting on the combination of perhaps bacterial, maybe candida, maybe parasites, maybe molds or fungal, communities that may still be existing in reduced form in my body…

Hi! It is Ludy, DEJAN’S friend. I wanted to thank you for being an inspiration and gracious to share your knowledge. I believe your Kombucha is a work of Art. You are truly an alchemist. Yet I have been able to take the knowledge you have shared and made simple kombucha brew. Thank you!!!

You definitely feel a change in a week Drinking kombucha Because the first few days There’s a huge reaction ..Because your body is not used to The potency of The drink. the blueberry Kefir as well has helped my digestion… I’m world’s different than what I was Immune system and digestive system. Everything was smooth…

Thank you so much, Brittany! I am honestly having one of the best weeks of my life thanks to your Kombucha. It’s amazing the way I feel it in my bloodstream after I drink it, and how much better my skin tone and eyes look. Your Kombucha is seriously life-changing. My friend Estebaliz told me…

The turmeric kombucha is delicious medicine, brimming with what I can only describe as the Love ingredient. You know that kombucha “lift”, yeah? Like a clean and beautiful vitamin B high? Oh, mah goodness —be ready!

This kombucha was amazing and extremely healthy. Brittany was so informative of the natural healing and healthy benefits these drinks provide. Thank you so much for the great products.

Apothecary Kombucha has helped heal me from the inside out. I had Cystic acne for many years. I tried every treatment in Western and Eastern medicine and nothing helped cure the underlying problem. I was lucky enough to meet Brittny and her products have changed my life! Her Kombucha helped my body heal and now… 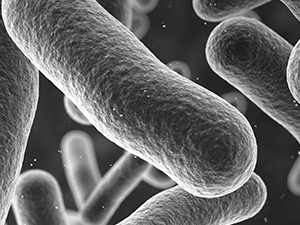 Losing weight is not difficult when drinking these products. There are billions of active bacteria that surpass the gut lining and thrive for a long time, while packaging up toxins and debris. They act like little pacman in the body, by consuming and removing unwanted toxins throught the entire body.… 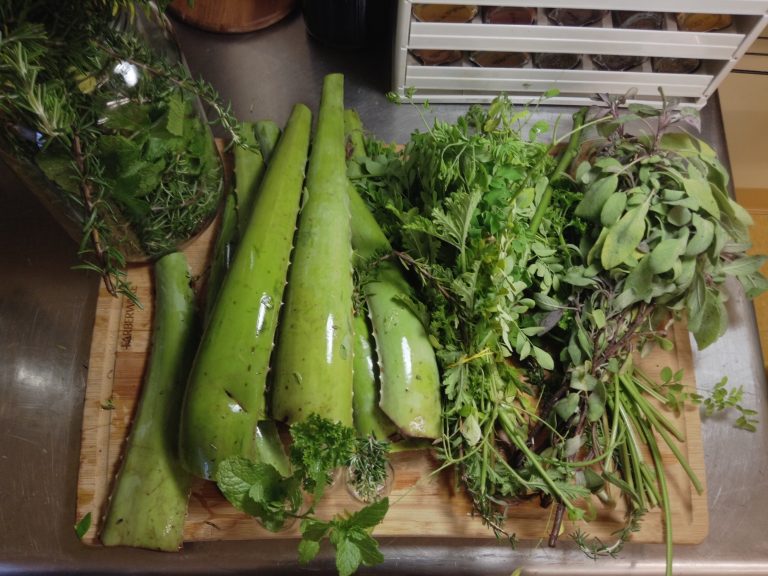 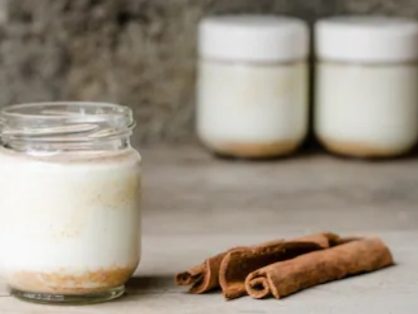 Go to Top
DON’T MISS OUT!
Subscribe To Newsletter
Be the first to get latest updates and exclusive content straight to your email inbox.
Give it a try, you can unsubscribe anytime.

Powered by Convert Plus